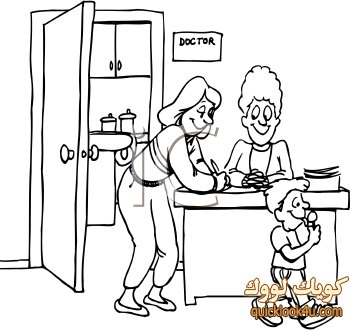 The difference between agree and accept:

The verbs accept and agree have different meanings. To express your willingness to do something, use agree with an infinitive. Accept is not possible in this case.

She agreed to come. (= She expressed her willingness to come.) (NOT She accepted to come.)

My sister has agreed to look after my babies when I am away.

To accept is to take something which is offered because you believe that it is true, fair or right. In this case, accept is followed by a noun or a noun clause which acts as its object.

She said that she would accept the award with pleasure.

Accept can be followed by a noun clause or a that-clause.

Paragraph about: Pros and cons of freelance work

Paragraph about: Pros and cons of freelance work